Jehovah‘s Witnesses Convention Experience: prayer about how to come to the convention answered

Jehovah’s Witnesses Convention Experience: Jehovah God fulfill the prayer to find a possibility to get to the Convention

Jehovah God quickly answered the prayer in connection with the Convention 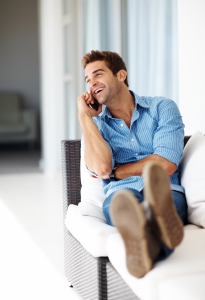 A call at the right time

Later this day, the Witness of Jehovah was thinking again about this man. To call him. During the telephone call this man was telling him, that he called just at the right time. To get him.

They talked long about deep spiritual matters. And the man told the Witness of Jehovah about his prayer to Jehovah. The answer to the prayer came the same day.

The man wanted to go for two days to the Convention. Had the possibility for one. Till…

The thirth day of the Convention he wanted to visit later

It surpassed his expectations

The day after the Convention, he said, that it surpassed his expectations.

At the end the man was giving a helping hand

Despite he was not a Witness of Jehovah, he even helped at the dismantling work after the convention finished. And he liked it. He said, he was not thinking, that the day will end so beautiful.