Bible Prophecy: Bible prophecies, which are fulfilled today: the Sign of the Last Days or End Times

Bible Prophecy: Bible prophecies, which are fulfilled today: the Sign of the Last Days or End Times

Here you can find Bible Prophecies, which are fulfilled today. In front of our eyes. The simultaneous fulfillment of all this Prophecies of the Bible, which were written for our time, show us, that we are living in the time, which the Bible calls the “Last Days” and the “time of the end” or “End Times” (2 Timothy 3:1; Daniel 8:19).
This Bible Prophecies describes events, attitudes and conditions which would mark “the conclusion of the (current) system of things” (Matthew 24:3). Jehovah God (Jehovah is God’s name in the Bible) and Jesus Christ gave us this Bible Prophecies, as a “sign”. That we can identify the so-called “last days”. (Luke 21:7).
(Luke 21:7) Then they questioned him, saying: “Teacher, when will these things actually be, and what will be the sign when these things are to occur?”

The fulfillment of all Bible Prophecies for our time show also,…

And shortly before very beautiful Bible prophecies will be fulfilled thereafter. 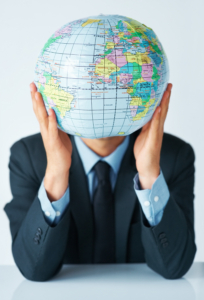 We can read in the Bible, in the Bible book of Matthew 24:6, 7: “You are going to hear of wars and reports of wars. See that you are not alarmed, for these things must take place, but the end is not yet. 7 “For nation will rise against nation and kingdom against kingdom…”.
This Bible Prophecy from Jesus Christ is fulfilled for example in the war, which started 2022 in Europe. But the war in Europe

from 2022 is just one example of fulfilled Bible prophecy about war for today.

Already many people died because of the war in Europe. And also before this war. Between 2007 and 2017 for example, deaths from armed conflicts and terrorism rose by 118 percent. 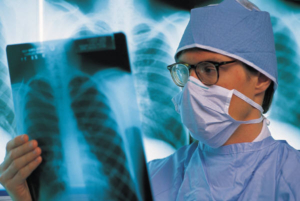 Another example of Bible Prophecy, which is fulfilled today, are Pestilences or epidemics of “terrible diseases” (Contemporary English Version). We read in the Bible book of Luke: “(Luke 21:11) There will be… pestilences… .” Jesus Christ also prophesied for our time deadly plaque: “(Revelation 6:8) … deadly plague … .”
This Bible prophecy is fulfilled today. For example through the Corona Virus Pandemic.The COVID-19 pandemic resulted in some 2.6 million deaths worldwide in over one year. But also through other terrible diseases. Some of the top killers of today are heart disease, cancer, stroke, tuberculosis and other diseases.
Learn more in the article “Who Are the Four Horsemen?” on JW.org. Search for the title on JW.org. 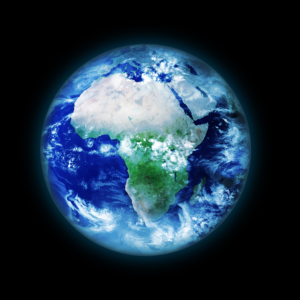 The Bible prophesied, that the earth will be ruined today

In the Bible book of Revelation we can read, that Jehovah God will stop the ruining of the earth by mankind: “(Revelation 11:18) But the nations became wrathful, and your own wrath came, and the appointed time came for the dead to be judged and to reward your slaves the prophets and the holy ones and those fearing your name, the small and the great, and to bring to ruin those ruining the earth.””.
Today this Bible Prophecy is fulfilled. Today we see for example, the effect of global warming. Like Extreme weather, temperature extremes, decline in Arctic sea ice and snow cover, rising Sea levels and higher ocean temperatures, heavy rain and hail, increased forest fires, declining of water supplies, increase in drought, increase in the proportion of violent tropical cyclones, threats to livelihoods from floods. 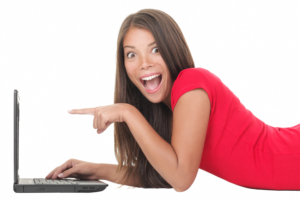 Global Preaching of the good news from the Bible 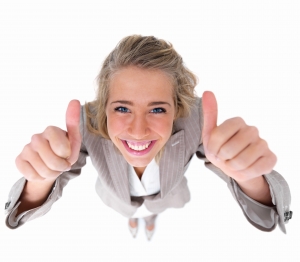 Jehovah’s Witnesses also offer for free Bible studies with a personal instructor. And millions profit from this every months. You can contact Jehovah’s Witnesses on the website JW.org. To learn more about the beautiful Bible’s message of worldwide peace. And to learn how the Kingdom of God can benefit you.

The Bible foretold an increased understanding of the Bible prophecies

Including the Bible Prophecies about the last days: “(Daniel 12:4) “As for you, Daniel, keep the words secret, and seal up the book until the time of the end. 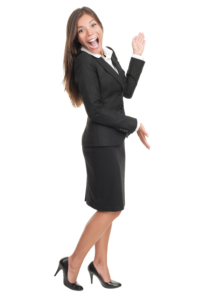 Many will rove about, and the true knowledge will become abundant.””

This Bible Prophecy is fulfilled today. Today Jehovah’s Witnesses worldwide explain in hundreds of languages Bible prophecies, like this one in the Bible book of Daniel, but also in Revelation. Through their Preaching and Teaching “in all the inhabited earth. For a witness to all the nations” (Matthew 24:14). No other religion in the world is known, for this preaching and teaching work. Or understanding of Bible prophecies.

The Bible foretold the simultaneous fulfillment of all these Bible Prophecies

Not just the most of them or just a few of these Bible Prophecies. But all of them together: “ (Matthew 24:33) Likewise also you, when you see all these things, know that he is near at the doors.”

About every year occurs one very great earthquake. And about 100 more earthquakes bring substantial damage to buildings. Every year. Some 50,000 earthquakes are so large, that they can be felt by humans.
Since 1975 earthquakes claimed the lives of hundreds of thousand people. 2004 for example, a massive earthquake in the Indian Ocean triggered a tsunami that killed some 225,000 people.
For details see the article “Prophecies That Have Come True” on JW.org.

The Bible prophecy in Luke 21, verse 11 continues: “…and in one place after another food shortages…”.
A similar Bible prophecy we find in Matthew 24:7: “… there will be food shortages… .”
The World Food Programme stated: “In a world where we produce enough food to feed everyone, 815 million people—one in nine—still go to bed on an empty stomach each night. Even more—one in three—suffer from some form of malnutrition.”
in 2019, 8.9percent of the world population was starving . And 21.3 percent of the children under 5 years where malnourished and stunted. According to one estimation each year about 3 million children die from hunger. 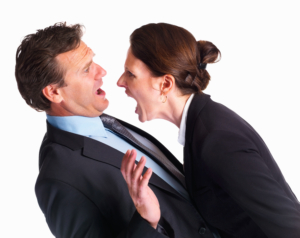 Attitudes of people during the last days

The Bible describes also the attitudes of people during the last days: “(2 Timothy 3:2-5) 2 For men will be lovers of themselves, lovers of money, boastful, haughty, blasphemers, disobedient to parents, unthankful, disloyal, 3 having no natural affection, not open to any agreement, slanderers, without self-control, fierce, without love of goodness, 4 betrayers, headstrong, puffed up with pride, lovers of pleasures rather than lovers of God, 5 having an appearance of godliness but proving false to its power; and from these turn away”.
Such behavior is increasingly evident in people today. Which of these attitudes have you observed today? Have you perceived people love pleasures more than the love of God, who love money and themselves. People who are more demanding and less willing to agree with others? People who are unthankful and disloyal? Likely you noticed a widespread disobedience to parents. Did you see people who are greedy, fierce, exhibit selfish and unloving traits?
And the behavior is getting worse by the day.

(Matthew 24:12) and because of the increasing of lawlessness, the love of the greater number will grow cold. 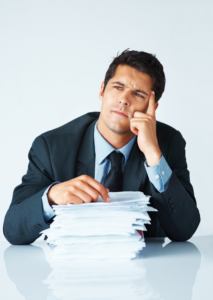 The Bible foretold a widespread apathy and ridicule

(2 Peter 3:3, 4) First of all know this, that in the last days ridiculers will come with their ridicule, proceeding according to their own desires 4 and saying: “Where is this promised presence of his? Why, from the day our forefathers fell asleep in death, all things are continuing exactly as they were from creation’s beginning.”

Does Bible Prophecy show, what will happen next?

This fulfilled Bible prophecy show, that we are living in “the conclusion of the (current) system of things”. Shortly before Jehovah God (Jehovah is God’s name in the Bible) will fulfill his promises about a very beautiful future for humankind.

What Bible prophecies will be fulfilled next? What does the Bible mean with “the end will come”?

Since all prophecy from the Bible is having a fulfillment in front of our eyes, you may want to know, what comes next. 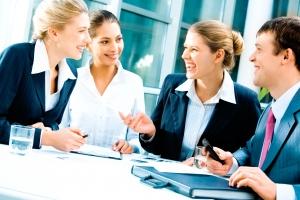 Learn more about Bible Prophecies, which will be fulfilled in the nearby future.