How might the War in Europe affect the World?

February 24, 2022, Russia began a military invasion into the Ukraine

How might this War in Europe affect the world? 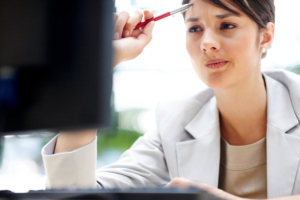 António Guterres, the secretary-general of the United Nations, said:
“The price in human suffering, destruction and damage to European and global security is too high to contemplate.”

Joe Biden, President of the United States of America,said:
“This is a dangerous moment for all of Europe, for the freedom around the world.”

German Federal Chancellor Olaf Scholz said:
“The twenty-fourth of February 2022 marks a watershed in the history of our continent.… the world afterwards will no longer be the same as the world before.… It affects all of Europe.”

Tags for the article “How might the War in Europe affect the World?”